Added to wishlistRemoved from wishlist 0
Add to compare

Added to wishlistRemoved from wishlist 0
Add to compare
$14.99 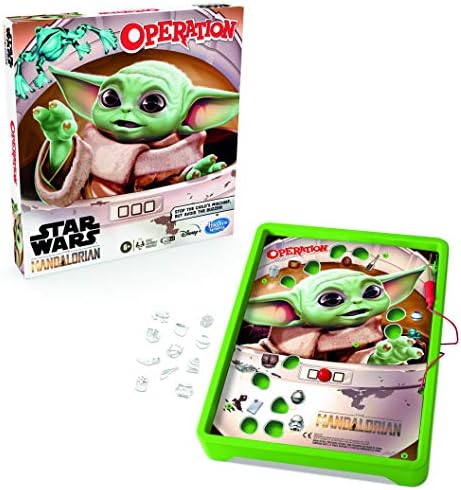 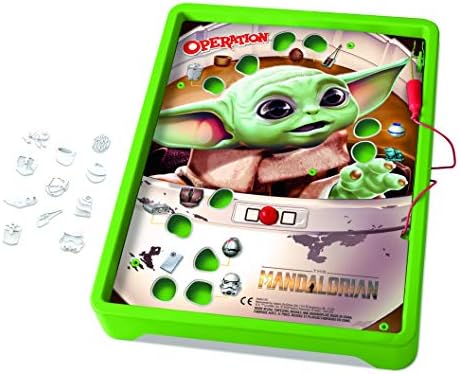 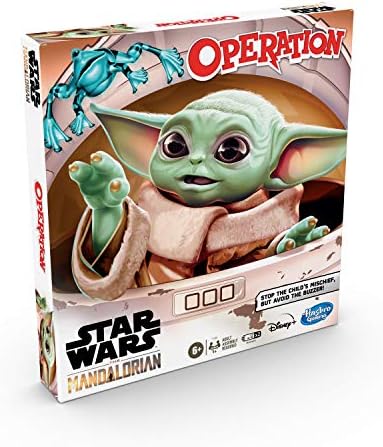 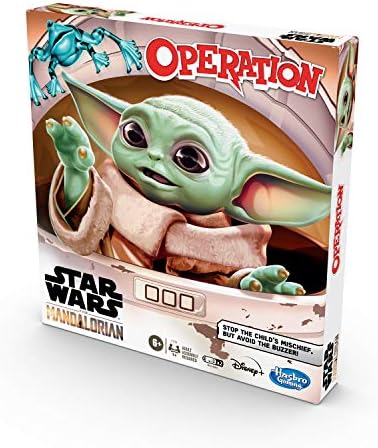 There are no reviews yet.

Be the first to review “Hasbro Gaming Operation Game: Star Wars The Mandalorian Edition Board Game for Kids” Cancel reply

megashoppingdeals.com participates in the Amazon Services LLC Associates Program, which is an affiliate advertising program designed to provide a means for websites to earn advertising fees by advertising and linking to Amazon.